According to foreign media reports, the fact that "iPhone does not support Flash" is now a meticulous view, and Steve Jobs has heard about the story of Flash and Adobe fighting for the sake of Flash. The root cause has not been known. But now a former Apple software development director named Bob Burrough revealed the other side of the story on Twitter.

Bob Burrough revealed that as early as 2008, the company had tested Flash on the iPhone. As for Jobs' strong rejection of Flash, this has little to do with Flash security, and more is that partner Adobe has failed to give a convincing credential that it can solve these security problems. 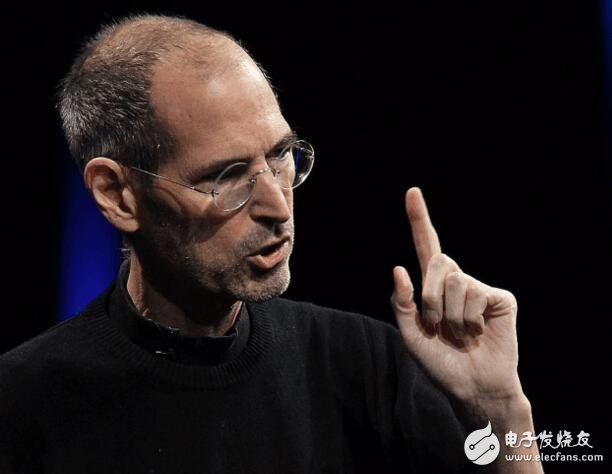 Then Burrough also mentioned Steve Jobs's mentality at the time, saying that he denounced that Adobe CEO Shantanu Narayan would be too angry to call himself (Steve Jobs) because he did not believe that the company could solve this "pure engineering problem." .

But it turns out that Steve Jobs has a unique vision. Google said that starting with Chrome 53 in September 2016, Chrome will block Flash content loaded in the background, which is estimated to account for 90% of Flash content on the Internet. In December, Chrome will set HTML5 as the core content of the page, such as the default options for games and videos, except for sites that only support Flash.

In addition, Mozilla and Microsoft are gradually abandoning Flash. Adobe also announced that content creators will be encouraged to adopt new web standards such as HTML5 instead of Flash. At the same time, Adobe will abandon the name Flash and rename the animation tool to Animate CC, replacing the previous Flash Professional CC.