For friends in the north, especially in the northeast, it seems that the winter is more than 20 degrees. In winter, the snow is slippery. When driving out, everyone knows to drive carefully. Don't rush to the throttle and don't rush to brake. If you are careful enough, then open a warm air or something, but you haven't suffered much.

However, some owners of electric cars can be guilty when they arrive in winter. That's right, if you have an electric car in your home, you must know what I want to say. In the winter, the cruising range of electric vehicles will be greatly shortened, which will not only affect our travel plans, but even some friends will not be able to drive warm air in order to save electricity. There is almost a temperature outside the car. This kind of experience makes people regret the original choice. 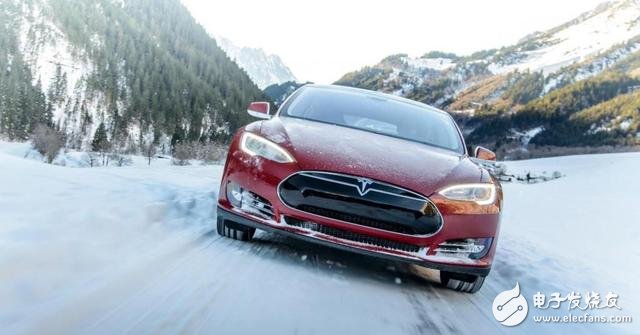 Since everyone knows that the battery life of winter electric cars will decrease, we must know that this low temperature is related. But why low temperature will have such a big impact on the life of electric vehicles, I believe many people are not very well understood.

However, since you have asked sincerely, the old driver will come to you with a compassionate answer. Why has it entered the winter, the mileage of electric vehicles is much less than that marked by the manufacturers, and some even reach more than one-third? In fact, this is about the principle of electric vehicle batteries. 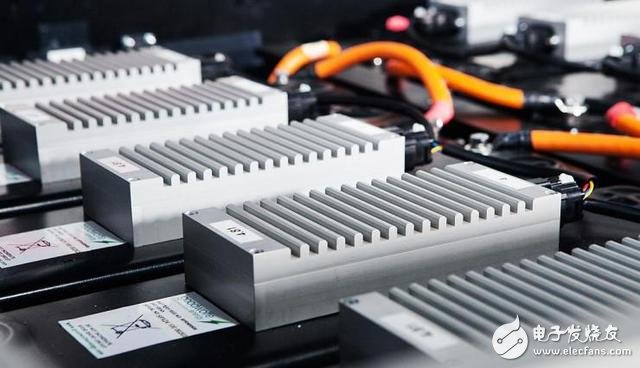 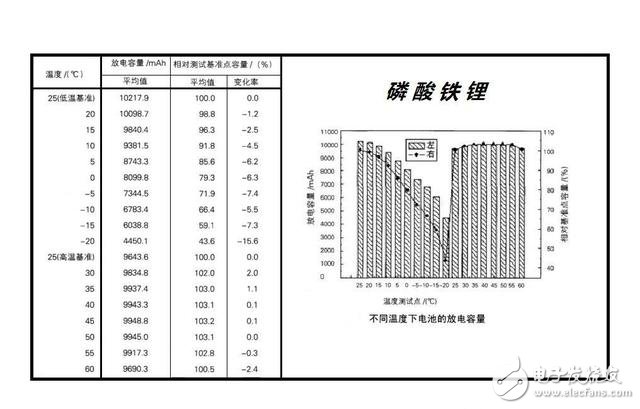 For example, the most common lithium iron phosphate has a very good high temperature resistance, so it has the best discharge capacity in spring and summer of 20 to 40 degrees. But in the winter in the north, we can see from the chart that as the temperature decreases, the activity gradually decreases and the discharge capacity gradually decreases. Especially at minus 20 degrees, this relatively low temperature environment in the northeast is even close to 50%. At present, most domestic electric vehicles led by BYD use lithium iron phosphate batteries.

The other lithium manganate compound is just the opposite of lithium iron phosphate. It has very good low temperature resistance and can still have very high activity in an environment of minus 20 degrees. The battery life will not be too high. Great impact. The most representative model using lithium manganese oxide batteries is the Nissan Leaf, an entry-level electric vehicle that sells well in the North American market. 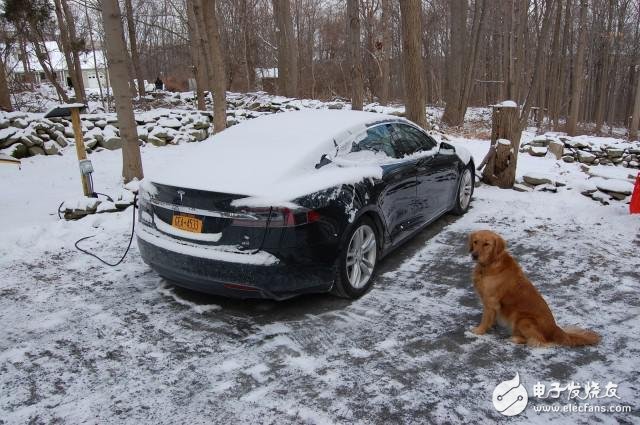 However, lithium iron phosphate and lithium manganese oxide batteries have their own advantages and disadvantages. Although lithium manganate is more resistant to low temperatures, its energy density is low, which causes the battery to become very heavy and greatly increases the weight of the electric vehicle. Lithium iron phosphate, although its discharge capacity is reduced in a low temperature environment, can effectively reduce the volume and weight of the battery due to its high energy density.

Why is the life shrinking in winter?

As for why the electric car is in the winter, the cruising range is down. When our mobile phone is particularly cold, it shows that the battery is fully charged but it is turned off instantaneously. Now it is clear at a glance. Too low temperature has a relatively large impact on the activity of the positive and negative electrodes of lithium batteries, so the endurance of electric vehicles under low temperature conditions is obviously not as good as other seasons. 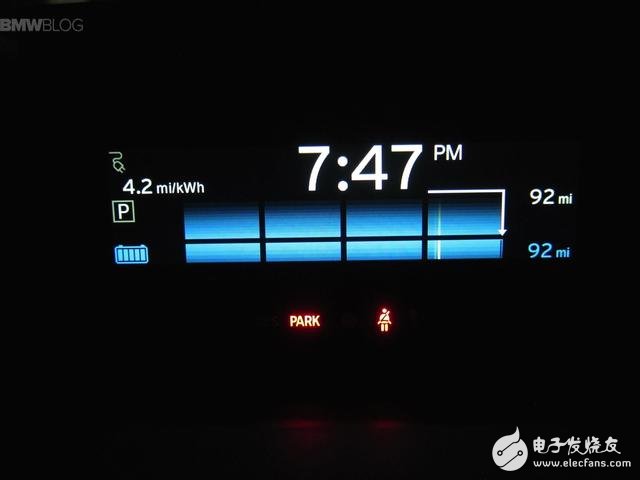 For example, Tesla has equipped its ternary lithium battery with a very advanced thermal management solution. Each cell is equipped with a liquid circulation temperature management system, in addition to ensuring the heat dissipation of the car during high temperature operation. In order to maintain battery activity in the dynamic low temperature state, the battery can be heated even by the power consumption while in the parking state, and this part also consumes a certain amount of electricity.

And this explains why in the winter, sometimes the electric car's cruising range at the beginning of the start is more than the distance after driving a certain amount of electricity. As the temperature of the lithium battery increases, the activity of the compound in the battery gradually recovers, and the discharge capacity of the battery returns to a normal level, which of course makes the cruising range more.

Therefore, the simple summary is that if the electric car is parked outdoors in the winter or parked for a long time in a low temperature environment, the low temperature will directly affect the activity of the lithium battery, and the battery capacity is required to restore the battery activity. The amount of electricity that is consumed is part of our impression that the electric car's winter life has shrunk.

In addition, as a routine operation in winter driving, such as seat heating, glass defrosting, air conditioning, and other functions that consume more power, they consume more power than in spring and summer. This will also make the phenomenon of winter electric vehicles shrinking and shrinking more obvious. 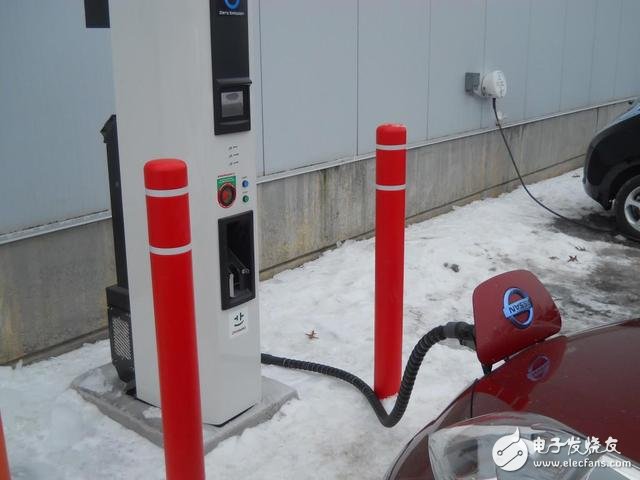 In fact, for electric car owners, it is not advisable to use air-conditioning or even gloves to drive in the winter, which is a power-saving method that affects the experience and quality of life. After all, we buy a car to improve the quality of life, and if it is to save power, it seems that it is worth the loss.

The old driver gave everyone the idea, the first is to maintain good driving habits, try to drive at a constant speed, do not rush on the accelerator brakes and high-speed driving. To know whether it is an electric car or a traditional car, good driving habits are definitely a magic weapon to save power or fuel economy. For example, in foreign countries, Tesla owners have maintained a total speed of 39km/h and closed air conditioners and speakers. The total cruising range has reached an astonishing 728.7 kilometers, and a full 19 hours has been opened under the premise of one hour of parking. minute.

In addition, we must fundamentally ensure the battery's activity, so that the battery temperature is too low. Therefore, we can plan the trip before going out in the winter. Connect the charging plug to the car before departure, and use the external power to restore the temperature of the lithium battery. 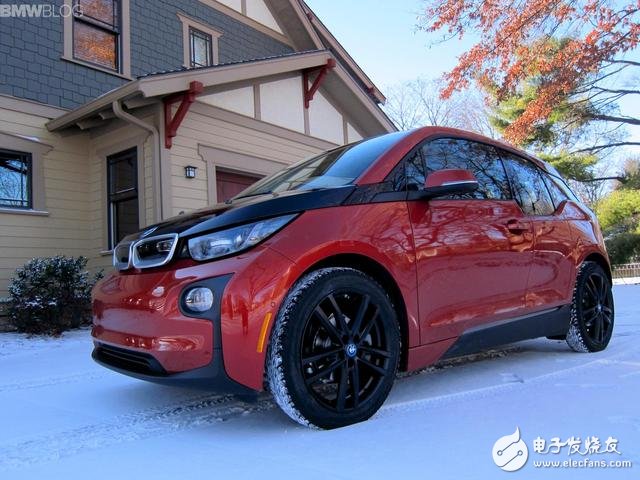 If it is a friend who has a garage in the house, it is more convenient. Every time you go home, you can directly connect the charging pile to the car, so that the electric car can keep the temperature at all times. You should know that whether it is a big international brand such as Tesla or BMW i3 or a domestic electric vehicle manufacturer, you have already equipped your product with a charging management system, so even if you plug it on the charging pile overnight, there will be no overcharging problem. . In this way, the energy of all the power consuming components comes from the connected power source, and does not consume the energy of the battery; at the same time, the vehicle will start the battery heating as needed, and always maintain the proper battery temperature. The vehicle can enter quickly when the next driving starts. The optimal power output range will not cost extra mileage.

Of course, for local tyrants with villas and garages, if you have a separate garage in your home and there is heating, you don't have to.

CSRME safety controller is developed for standard GB27607. By monitoring machine tool safety related equipment, the security of machine control system can meet the requirements of GB27607, and its security meets the requirements of ISO13849-1 (PLe) and IEC61508 (SIL3).