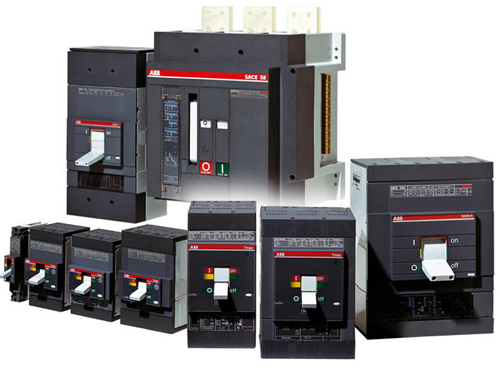 With the changes in the power industry and the distribution industry and the high-speed expansion of the power industry, the low-voltage electrical industry is facing both challenges and opportunities. Among them, during the "Twelfth Five-Year Plan" period, the total investment of the State Grid in smart grid power grid construction and intelligence is 1.5 trillion yuan, or about 300 billion yuan per year, which undoubtedly guarantees the steady growth of low-voltage electrical appliances, while the urban population The rapid growth will also stimulate the growth of power generation and electricity consumption. The future market development space for low-voltage electrical appliances will continue to grow; by 2015, strategic emerging industries will form the basic pattern of healthy development and coordinated advancement, and promote the upgrading of industrial structure. The role has been enhanced, and the value-added ratio of GDP to GDP has reached around 8%. By 2020, the value-added ratio of strategic emerging industries to GDP will reach about 15%.

The technology and production level of China's low-voltage electrical industry is relatively weak. Resources in all aspects are relatively dispersed and are still in the stage of repeated R&D and mutual imitating in the low-end and middle-end industries. In addition, the strong "invasion" of foreign large-scale electric enterprises, the original low-end market of domestic enterprises has been eroded and the industry competition has become increasingly fierce. As the price war and channel warfare intensified, the general environment of the low-voltage electrical appliances industry in the â€œmale-fighting warâ€ gradually deteriorated.

In fact, the technology and production level of China's low-voltage electrical industry is relatively weak. Most of the enterprises are small in scale, and resources in all aspects are relatively dispersed. They are still in the stage of repeated research and development and mutual imitating in the low-end and middle-end industries. Objectively, according to the trend of market research on national policies, in the coming period, the structure of low-voltage electrical products needs further adjustment, and products with backward technology, high energy consumption, and environmental pollution will be eliminated. In this transitional process, the competitive situation has become more intense.