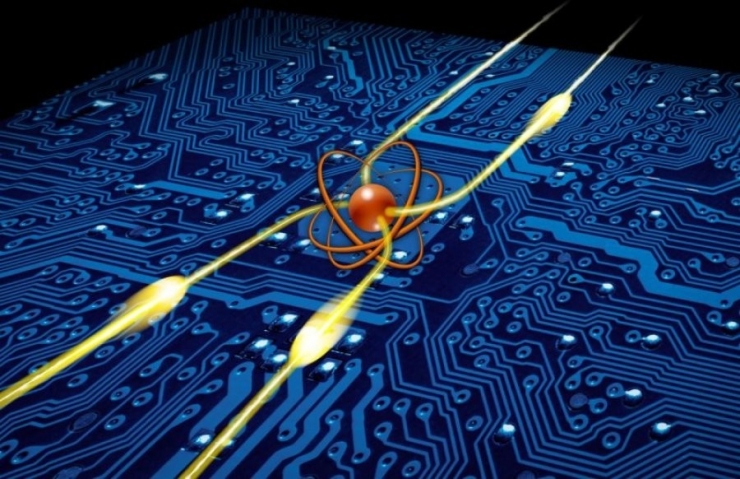 A true quantum computer has not yet arrived, but it may be earlier than we thought.

Last week, "Physical Review Letters" reported that the Oxford University professor's research has achieved a major breakthrough in the development of quantum computers: Network Quantum Information Technology funded by the British Engineering and Physical Sciences Research Council (EPSRC) Scientists at the Center (NQIT) have raised the precision of quantum logic gates to 99%. The significance of this is that the precision of the quantum logic gate constructed by humans has reached the theoretical accuracy benchmark required for actually building a quantum computer.

First, both quantum computers and traditional computers are tools for processing data. There is a logical relationship between the output state and the input state. The unit that will normally evolve from an input state to an output state is called a logic gate. 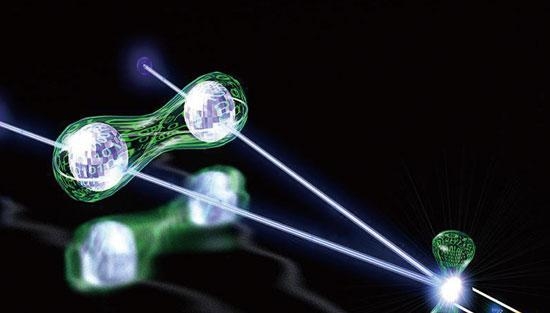 Nowadays, the two professors at Oxford University have mainly studied the method of using atoms to construct quantum logic gates. We know that quantum has a quantum superposition (the system contains all possible measurement results at the same time, once a measurement occurs, the result will be a fixed value) and quantum entanglement (superposition of multi-particles, and their properties affect each other). characteristic. This method requires that two different atoms be put into the same quantum entangled state. Experts have previously stated that if the accuracy of such a logic gate is less than 99%, theoretically impossible to build a quantum computer. The theoretical threshold needs to reach 99.9%.

According to the abstract of the paper, the researchers achieved 99.9 (1)% and 99.9934 (3)% fidelity on laser-driven two-qubit and single-qubit logic gates respectively, which significantly exceeds the need for fault-tolerant quantum computation. The minimum threshold level of about 99%. 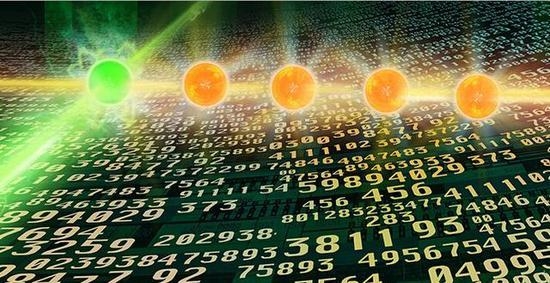 As an advanced computer technology, quantum computing has shown great potential value in research fields such as artificial intelligence research that require mass computing. Dr. Chris Ballance, the first author and researcher of Oxford University's Modling College, said in an interview with the media: â€œThe fact that the quantum mechanism of information operations can bring quantum computers far more efficient than any imaginable conventional computer Ways to solve specific problems, such as security password cracking, searching large data sets, etc. Quantum computers are inherently well-suited for simulating other quantum systems, which may help us, for example, to understand complex molecules related to chemistry and biology."