Introduction LED light sources are more and more widely used in the automotive industry due to their energy saving, diverse shapes and high performance. Recently, LED lights modulated by time signals (such as PWM modulation) have been used for additional functions of vehicle lights, such as a combination of taillights and brake lights, dimming control of interior lighting, dynamic signal lights, and the like.

However, a light source modulated by a time signal produces some visual illusion when perceived by the human eye. The visual illusion caused by phenomena such as light quality or stroboscopic is called Temporal light artifact (TLA). CIE defines it as the phenomenon that the observer perceives the light or the spectral composition of the light in a certain environment, and the visual perception changes. And the CIE classifies the TLA by whether the observer's eyes move and whether the environment contains perceptible movements. Among them, flicker is a visual phenomenon that causes static observers to be unstable due to light stimuli whose brightness or spectral distribution fluctuates with time in a static environment. The Stroboscopic effect is a phenomenon in which the motion of an object observed by a static observer exhibits a difference from its actual motion under illumination with a certain frequency. There is another TLA known as the phantom array effect. When you glance at a fast-flashing point source in the dark, you will see a series of light sources that extend in space, a phenomenon known as the â€œphantom array effectâ€ (Hershberger, 1987).

The phantom array effect is usually related to eye movement. In the field of automotive lighting, the phantom array effect is called the bead string effect, and the instantaneous discrete light pulses are mapped at different positions in the observer's retina, and the image formed on the retina is like a string of beads. A German article in 2007 mentions two cases other than the CIE classification (BrÃ¼ckner, 2007): the eye moves, the line of sight moves from the front target to the LED taillights of the test vehicle that is driving; the eye looks at the front target without moving, and there is When the vehicle under test with LED taillights passes by. The phantom array effect occurs in both cases. Therefore, definitions can be extended to include not only non-static observers and static environments, but also static observers and non-static environments (non-static sources). Both the movement of the eye and the movement of the light source can cause the image of the discrete source to form on the retina, creating a phantom array effect.

The LED light source is controlled by PWM, and the PWM modulation frequency can be controlled by the Bluetooth on the mobile phone. The rotation speed of the rotary disk equipped with the LED light source can be controlled by the DC motor through the power supply. The red LED is fixed on the edge of the turntable, and the observation position is 50cm from the turntable and the viewing angle is 40 degrees. The experiment used red LED, color coordinates (0.691, 0.308), brightness: 252.87 cd/m2. A total of 11 participants (2 females & 9 males) participated in the trial, with an average age of 28.7 years. A total of 10 kinds of PWM frequency and 4 kinds of rotation speeds were set in the experiment. In addition, the 0 rotation speed was set as the control group, which was the case where only the movement of the eyes caused the phantom array effect. The experiment was carried out in a dark room with no other light source. The subjects were tested under various PWM frequencies at five different speeds after dark adaptation, and the threshold frequency at which each subject produced a phantom array effect at each speed was determined.

The figure shows the threshold frequency at which each subject produces a phantom array effect at each speed.

Shown in the table is the average threshold frequency at which the phantom array effect is produced at each speed.

From the above results, we can conclude that:

1. The threshold frequency at which the phantom array effect is generated is proportional to the rotational speed of the light source.

2. Moving the light source can produce a phantom array effect similar to moving the eye.

Prospective to the future

2. Research on other influencing factors of the threshold frequency of the phantom array effect, such as the geometric size, brightness, and color of the light source.

These OTG USB Flash Drive are compatible with all Smart phones that have a Micro USB port. Such as Samsung, HTC, Nokia, Sony, Google, Huawei and other smart phones. 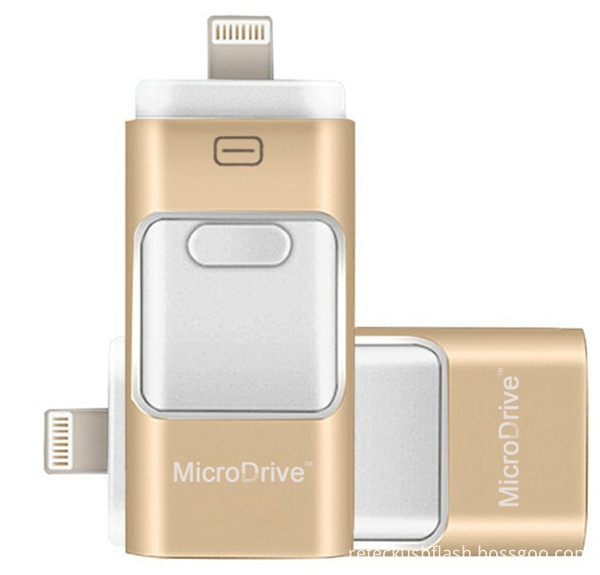 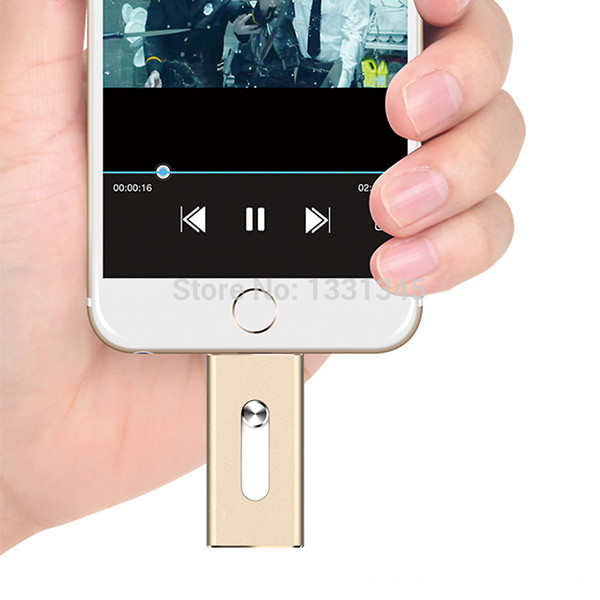 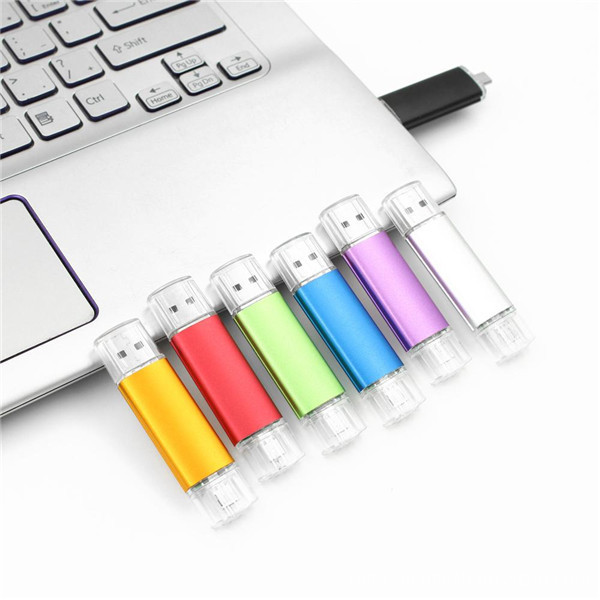 We are a professional Chinese manufacturer of OTG Usb Flash Drive , and look forward to your cooperation!